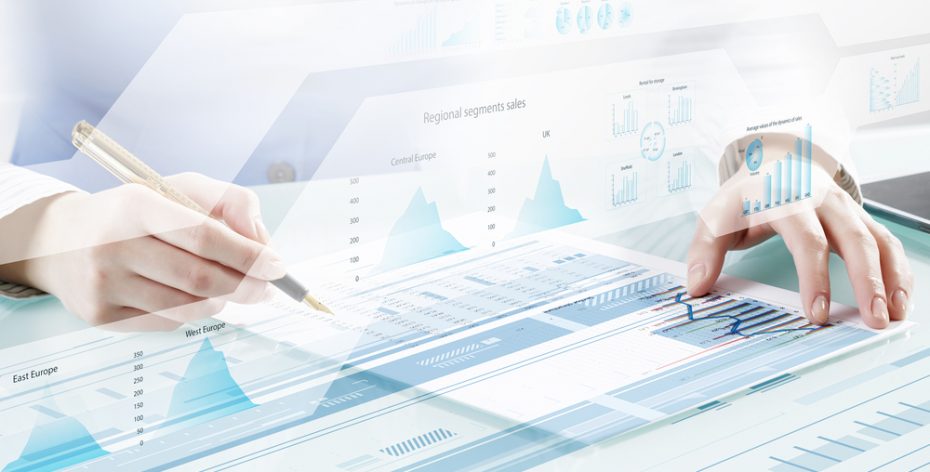 Reading the personal biographies of many entrepreneurs, both Italian and foreign, who have managed to set up successful entrepreneurial stories, we can easily see how true the above statement is.

Some common denominators of successful entrepreneurs

Fighting for a dream

One of the things that many successful entrepreneurs have in common is the fact that they act according to their own desire for self-fulfilment, cultivated with perseverance and tenacity. Since having a dream is an aspect that actually characterizes many people, what distinguishes the successful entrepreneur from all others is the fact that he or she raises his or her own desire to the standard of living, working tenaciously every day to achieve it.

In a way, the successful entrepreneur is a sort of fighter who admits no other result on the field than victory. However, this does not mean that the successful entrepreneur is unable to endure any failures and obstacles, only that, when faced with failures, he will always react positively, seeking immediate solutions and not crying over himself or losing confidence in himself or in his dream.

There are plenty of examples in this sense: just think of the personal biographies of Steve Jobs, founder of Apple, Henry Ford and an Italian like Enzo Ferrari. While the former was able to transform his passion for electronics into a multi-millionaire entrepreneurial giant, the latter, in even less recent times, was able not only to use his skills as an engineer and inventor to found the first modern automobile industry, but also to innovate the industrial production process through the introduction of the assembly line; the third, finally, represents the entrepreneur with an indomitable character, whose life has been a continuous succession of defeats and victories, even in the sports field, in which, however, the desire to do and move forward has never failed, always looking towards the future with optimism and confidence.

Although the mainspring of any action is having an entrepreneurial dream to realize, the successful entrepreneur is usually characterized by an extremely pragmatic way of doing things. This means, first of all, not expecting things to come from above, but working day by day to achieve higher and higher tangible results. Pragmatism in the entrepreneur is also tantamount to dedicating part of one’s day to building relationships and relationships that are useful for achieving one’s goals: anyone who wants to do business cannot fail to seek the support and backing of others.

The successful entrepreneur therefore loves to surround himself with capable people from whom he can learn and deal with; he also believes in sharing objectives and in the possibility of delegating activities and tasks for which he does not feel inclined. Rarely are successful entrepreneurs asocial and centralized people, as they know how to recognize the merits of others and their skills, using their knowledge to fill their gaps and incapacity.

Another example of a pragmatic entrepreneur is without a doubt the Swiss Henry Nestlé, founder of the house of the same name: a pharmacist by profession, he was able to understand the potential of a product such as powdered milk, which he himself developed and with which, from the end of the 1800s, the lives of many children who could not be breastfed were saved. The same pragmatic imprinting that led Nestlè to vary and enrich its catalogue with new products (just think of Nescafé, created during the Second World War and used by soldiers to satisfy their need for a tasty and energetic drink such as coffee), was sometimes the cause of controversy due to overly aggressive, and sometimes unscrupulous, trade policies that provoked much criticism from international associations and groups.

Understand when you need to change

The successful entrepreneur is a person characterized by an extreme dynamism of both thought and action. He evolves over time as his thoughts and habits evolve. Together with him, his company also evolves: knowing how to intercept the need for change before it happens is, without doubt, another trait that unites today’s and yesterday’s entrepreneurial levels: there are many examples to do, also in this case.

For example, who has not heard of Netflix at least once? This company was founded in 1997 by the U.S. entrepreneur Reed Hastings and for at least ten years it was mainly involved in DVD rental and games via the Internet. Then, in 2008, the revolution: Hastings realized that with the dvd market now in decline, it was necessary to modify the product, and began to propose itself as the first company in the world that offers online streaming service on demand through the subscription. The results are not long in coming and today Netflix has 81 thousand customers all over the world! What the future holds for this company that in the meantime has also been listed on the stock exchange is still unknown, what is certain is that the ability to innovate and look ahead is one of the best strategies for an entrepreneur and his company.

It is clear, when we talk about the common denominators of successful entrepreneurs, that these are not the rule, even though it is very rare that positive entrepreneurial stories are realized outside the character characteristics described above.

The purpose of this article is of course to give advice to all of you who have an entrepreneurial project and are willing to carry it out, or have already done so but are facing difficulties or simply want to improve your performance. Whether your need is to find new staff, find talent or improve the performance of existing resources, our company is an authoritative partner able to offer you quick and effective solutions. 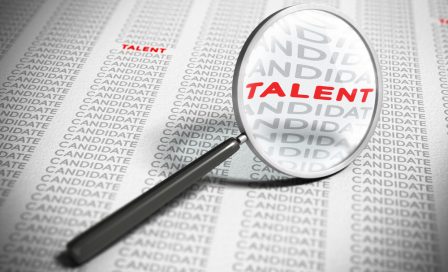 The search for personnel to invest in talent and expertise

Head hunting consists of searching for personnel in the job market that are compatible with the needs of the client company. It is considered a valuable consultancy activity by their management and is aimed at solving a specific requirement of the client. 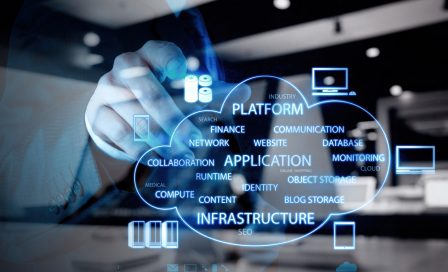 Artificial intelligence radically changes the management of the entire personnel recruitment and selection process. As emerged from the research “The future of HR: Five Tecnhnology Imperatives”, it is necessary to adapt to changes in the labor market; and these technological innovations give managers new tools to cope with this type of transformation. 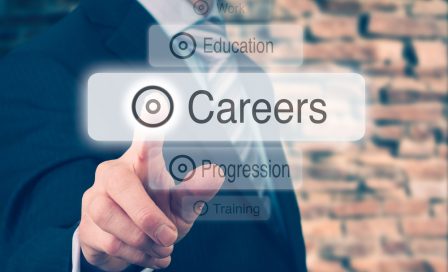 The search and selection of qualified personnel are two moments that represent a critical phase of company life. It is, in fact, a matter of identifying those talents that can make an important difference within the organizational reality. 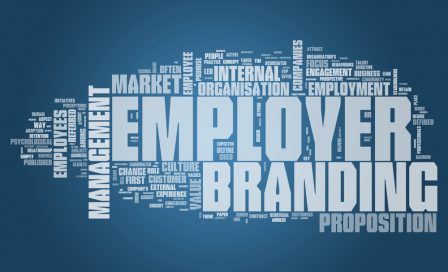 The driving force of a company has always been its human resources capital. Talent, autonomy, strategic vision are all qualities that every company wants and that are a source of great added value for the achievement of corporate objectives. To attract from the outside through a targeted search for qualified personnel in line with these characteristics and to retain those already present within the structure, companies must and can exploit the potential of the web and the network to increase their image and appeal. 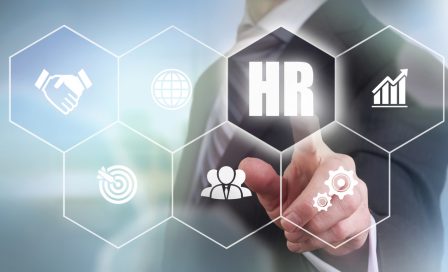 The search for executives and managers through headhunters

The research activity of managers and executives requires first of all the identification and choice of the right partner to whom to entrust the research and selection project. 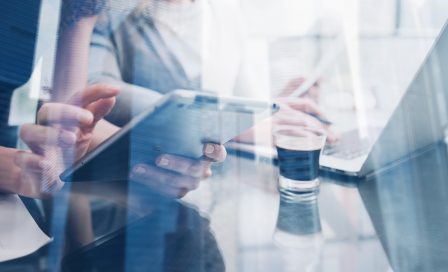 The search for personnel through the use of IT resources

The process of personnel recruitment through the use of IT resources and, specifically, the Internet is called e-recruitment. Over the last few years, companies and recruitment agencies have moved much of the process for the search of qualified personnel online, in order to make the entire selection process more efficient, thus increasing the speed of contact between company and candidates.

Facilitate the development of your company by selecting the right candidates!